"It was a horse woman that drove me to drink. And you know, I didn't even thank her." 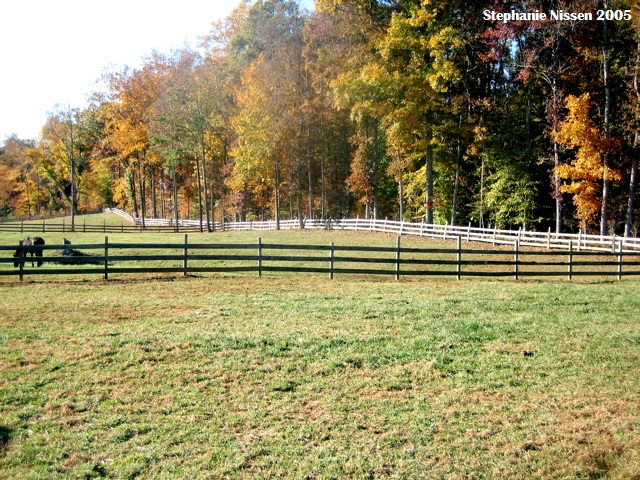 When we bought the property it had a medium sized creek (named McGowan Creek) with a large ridge down the center.  After a few years a beaver family moved in and made the creek into a large series of ponds covering about 10 acres.  We thought this was neat, especially my husband and whatever keeps the male occupied makes him less likely to notice another horse snuck in.  During this time we were looking for a name for our farm.  We decided to go with a name that described the land.

Most people know what a Ridge is.

For ariel views of the farm go to http://www.fenridgefarm.com/facilities.htm

Here are a few of the species that the wetland has attracted:

There has also been one unconfirmed sighting of a River Otter;

Oops! This site has expired.

If you are the site owner, please renew your premium subscription or contact support.